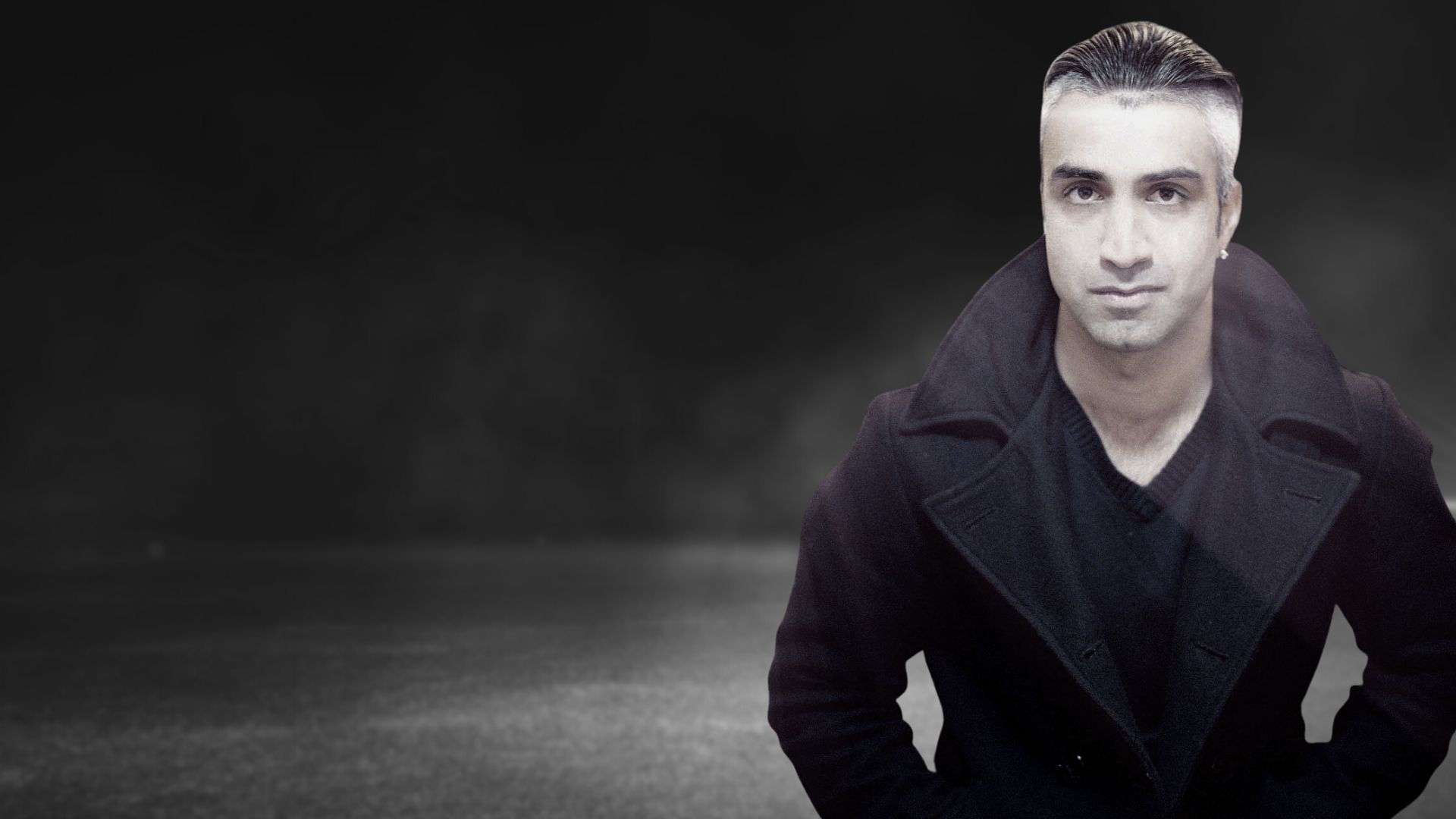 Born in Canada, he spent his childhood in East Africa where his parents were professional musicians. This is where Issah sharpened his sticks and got to sit in on live performances playing both bass and drums.

Returning to Canada at 14 he slipped right into the high school Jazz and Concert band system where he found quick recognition for his musical talent. This led to scholarships and numerous festival spotlights, as well as becoming a full-time performer, a sought after session musician, and a composer / producer in multiple projects and collaborations.

"During the 2013 Musikmesse music fair in Frankfurt, Germany, Roland held the international finals for the V-Drums World Championship 2. From a field of top drummers representing 16 different countries, Issah Contractor from Canada grabbed the crown with a masterful performance blending impressive drumming chops and a thorough command of the modern technology in Roland’s electronic percussion products."

As multi-instrumentalist, Issah's career has evolved into movie production as a screenwriter, composer, editor, producer and he is making some big waves as a filmmaker. His debut release 'Came With Cuffs' has won numerous awards including a Los Angeles Film Award, and a Cult Critic Movie award among others. His next project is in the financing stage and will be announced on IMDb.

StarBeat is thrilled to welcome Issah to the judging panel for Top Talent BC '21 as an experienced musician and filmmaker.