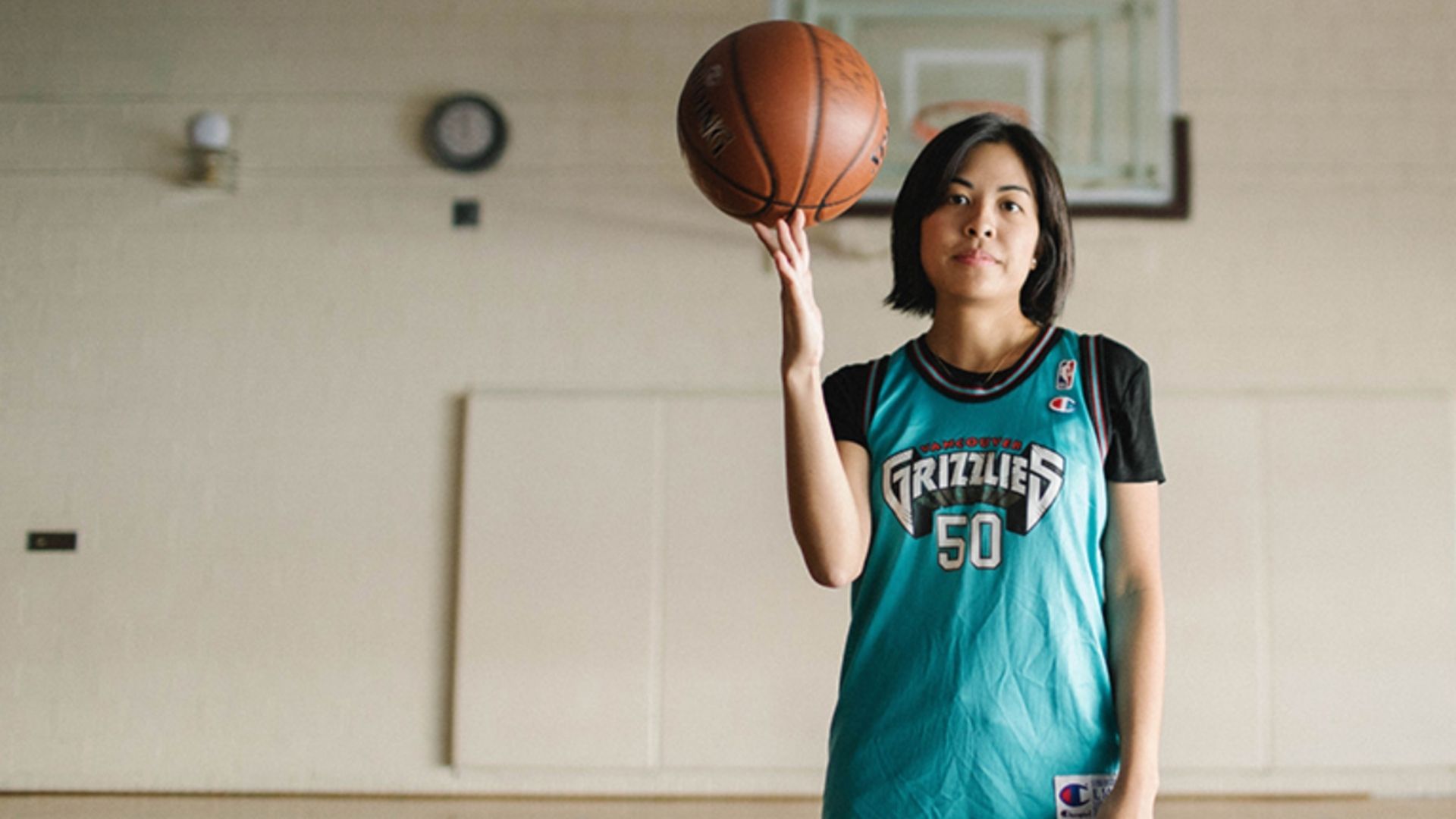 Kathleen Jayme is an award-winning Filipina-Canadian filmmaker based in Vancouver, BC who is passionate about telling meaningful and personal stories. Her breakthrough documentary Finding Big Country has screened to sold out theatres and been met with critical acclaim. It was the winner of the 2018 Vancouver International Film Festival’s (VIFF) prestigious People’s Choice Award and the #MustSeeBC award as voted by the VIFF audience.

In addition, Finding Big Country won Best Canadian Film at the Toronto Reel Asian Film Festival, and won two Golden Sheaf Awards for Best Documentary POV and Best Multicultural film, among other festivals and awards. Since its initial worldwide release by TELUS, Finding Big Country has been programmed internationally by ESPN, ABC, and Amazon, and in Canada by Sportsnet, NBA TV, and Air Canada.

Kathleen is a graduate of the University of British Columbia’s Film Production Program and also worked at the National Film Board of Canada where she coordinated and oversaw over thirty documentaries, animations, and digital projects through all stages of production. She is the winner of the 2019 TIFF Pitch This! competition as well as the 2017 Storyhive 100K grant edition, and a fellow of the 2019 Netflix-Banff Diversity of Voices Initiative, the 2017 Hot Docs Documentary Channel Doc Accelerator program, and the 2017 Telus Storyhive Banff World Media Festival program.

She is currently working on her first feature length film, The Grizzly Truth with Crave and Uninterrupted.

Kathleen is also a member of Surfrider Vancouver, a non-profit environmental organization, dedicated to protecting our oceans and beaches. She is a motivational speaker, a high school basketball coach... and proactive about bringing the NBA back to Vancouver.