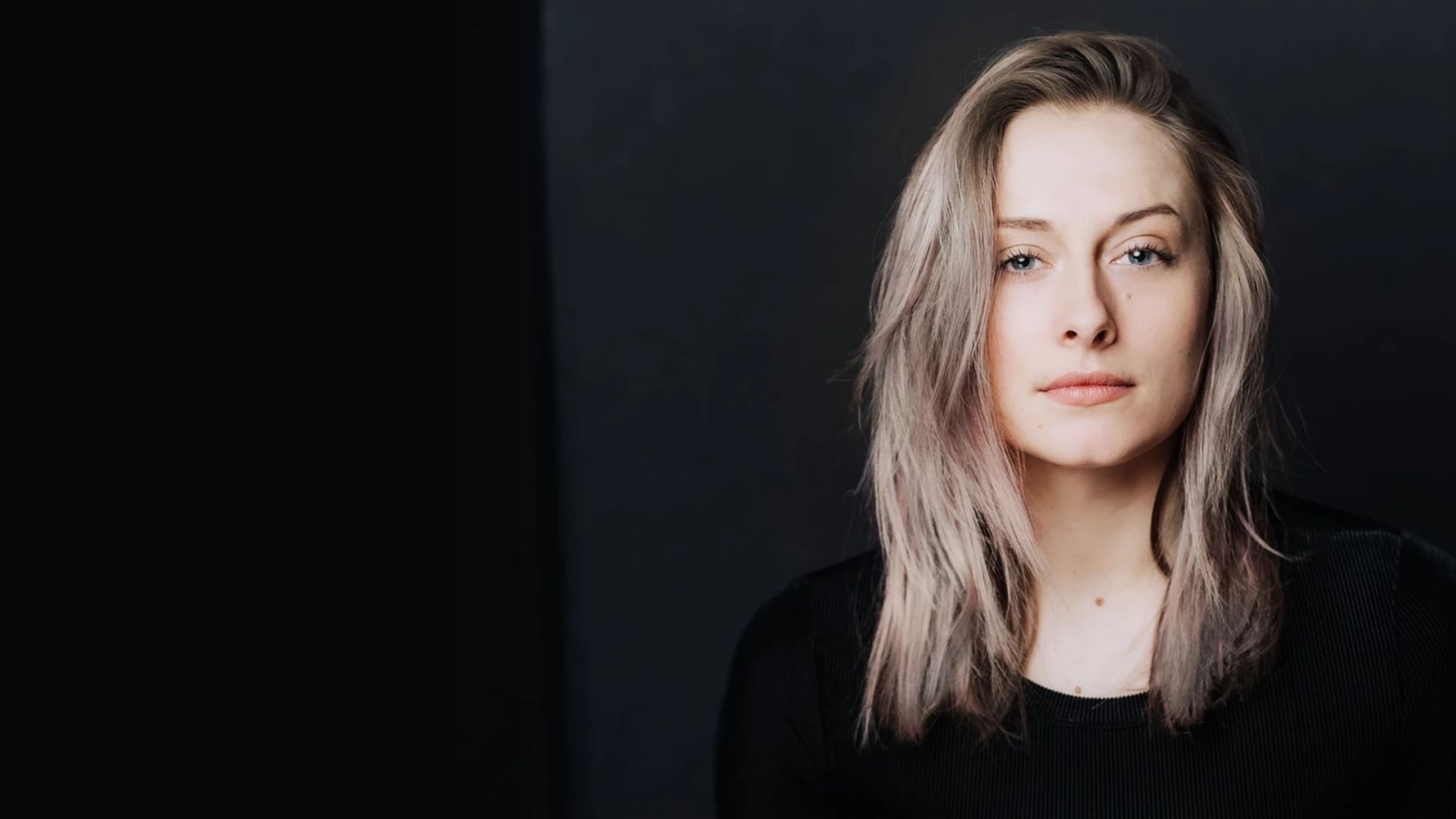 As a seasoned vocalist, Marlie's distinct soulful sound has entertained audiences across the world. Her music blends southern soul with a modern 70’s funk vibe. Her powerful vocals and original lyrics paired with her infectious personality and humorous wit leave for a one of a kind listening experience.

Marlie is a professionally trained actress with a stacked resume of leading and supporting roles both on stage and screen. In 2021, she has won 2 best actress awards for her perfomance in "Came with Cuffs" dark comedy short.

Born and raised in Saskatoon SK, as the youngest of five, Marlie learned how to sing and dance around the house with her brothers and sisters. She began taking voice lessons at the age of 15 after becoming consumed by her local musical theatre groups. Always the goofy performer, the theatre became her life but the sweet sounds of soul always had her heart.

After High School, Marlie stayed in Saskatoon to attend the University of Saskatchewan as a Voice Major. After completing the program she moved to Victoria, BC to train in musical theatre at The Canadian College of Performing Arts. Though Marlie was thrilled to be wrapped up in the world of the theatre she had dreams of writing music and finding a sound that truly felt her own. So, she put her stage career on pause, joined a soul/funk bank (HB Wild) and went to Kuala Lumpur, Malaysia for half a year. Her fellow bandmates continuously inspired and mentored her to explore herself as an original artist and authentic stage performer.

Shortly after the successful run of Xanadu, Marlie rejoined HB Wild and went to Vietnam to continue her singing career. Her theatre career was blossoming but she felt lost and struggled with her artistic identity. This time in Vietnam was a huge shift for Marlie. She found the time to focus on the one thing she had been putting aside for years: her own music. When she was not performing, she was in her room writing songs so that when she returned to Canada she had enough material to put together her first full album. After a year of exploration and musical collaboration, Marlie Collins debuted her original music in Vancouver to a sold out crowd.

When Marlie is not writing and performing her original music she can be found as lead vocalist with Vancouver based bands Side One and Mooncoin Productions, teaching voice at the Sarah Mclachlan School of Music, working as a professional Voice Actor and appearing in several major Films and TV shows. Most importantly, she is the mother of two extremely adorable cats.

StarBeat is thrilled to welcome Marlie to the judging panel for Top Talent BC '21 as an experienced musician, actor and performer.